BLFA at the Surface Design Show 2016

Thousands of designers, specifiers, manufacturers and fabricators descended on the Business Design Centre in London for the Surface Design Show which was held from 6pm on Tuesday 9th to 5pm on Thursday 11th February 2016. The BLFA stand was a resounding success and the team were able to speak with a constant stream of visitors over the 3 days, many of which were working on live projects requiring laminate finishes. We were able to display a wide range of samples and materials which had been provided by BLFA members and we would like to thank everyone who supported the event in this way including Arnold Laver, Panel Systems, Formica, Abet, Polyrey, Woodlam. Also, a special thank you must go to staff from Formica, Abet, Fundermax, Decra and H S Bassett who gave of their time and resources both in the preparations for the stand and being on the stand during the event. We also received requests from 6 companies wishing to join as either Fabricator Members or Associate Members so we look forward to announcing these new members soon.

Here are just a few photos from the event: 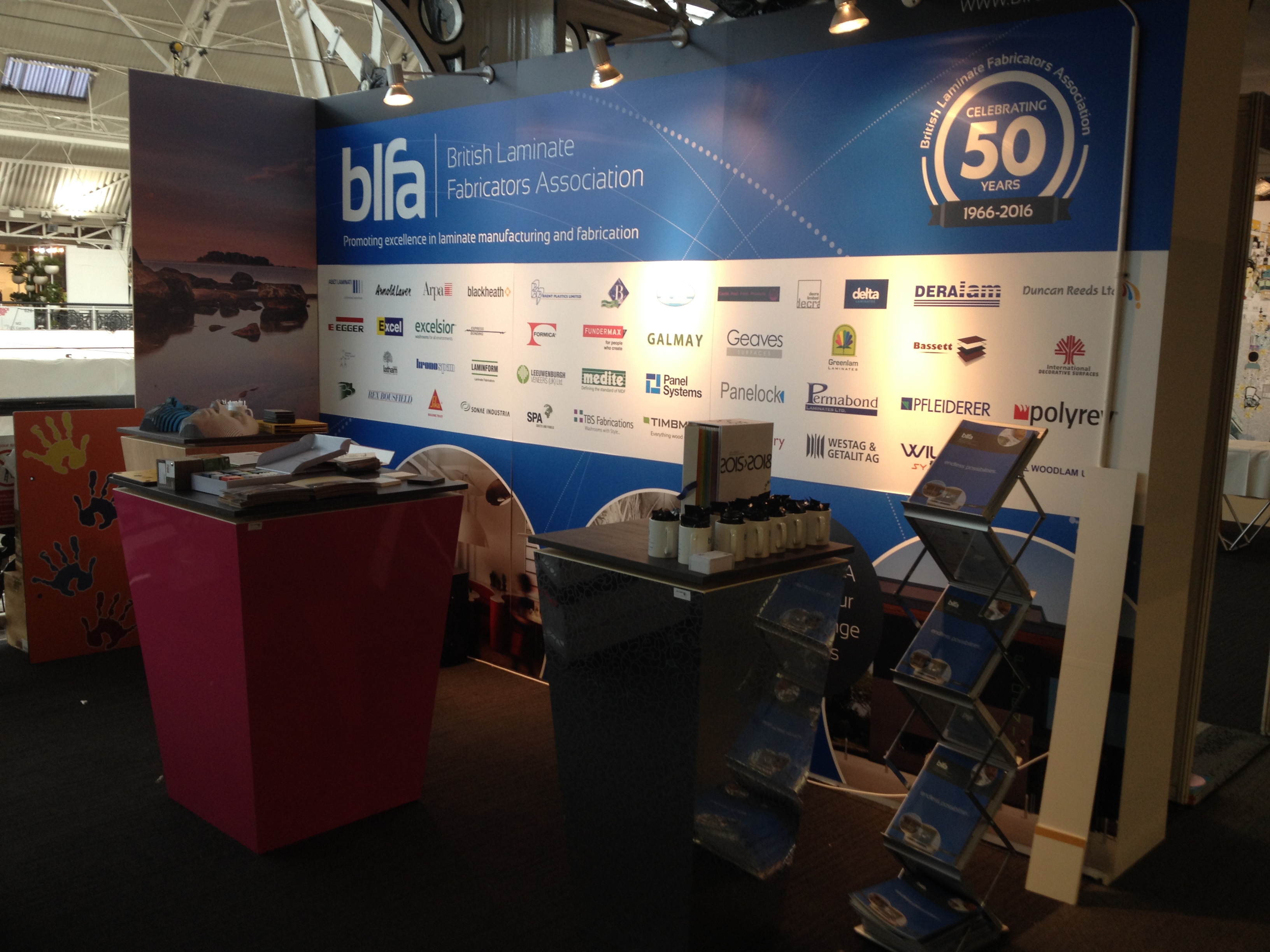 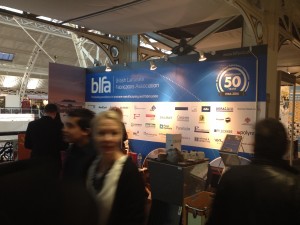 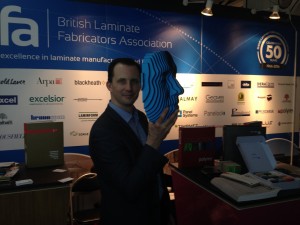 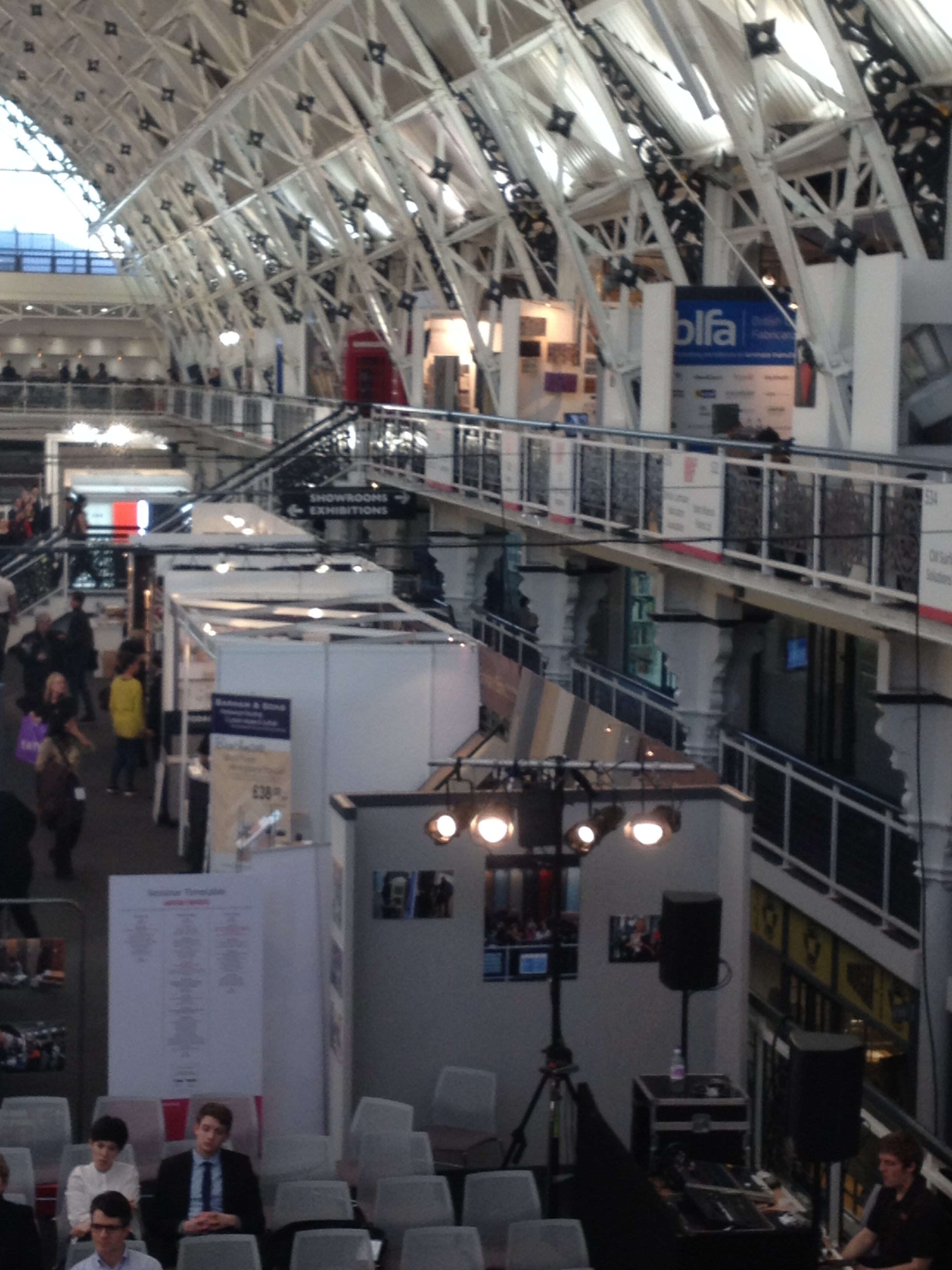 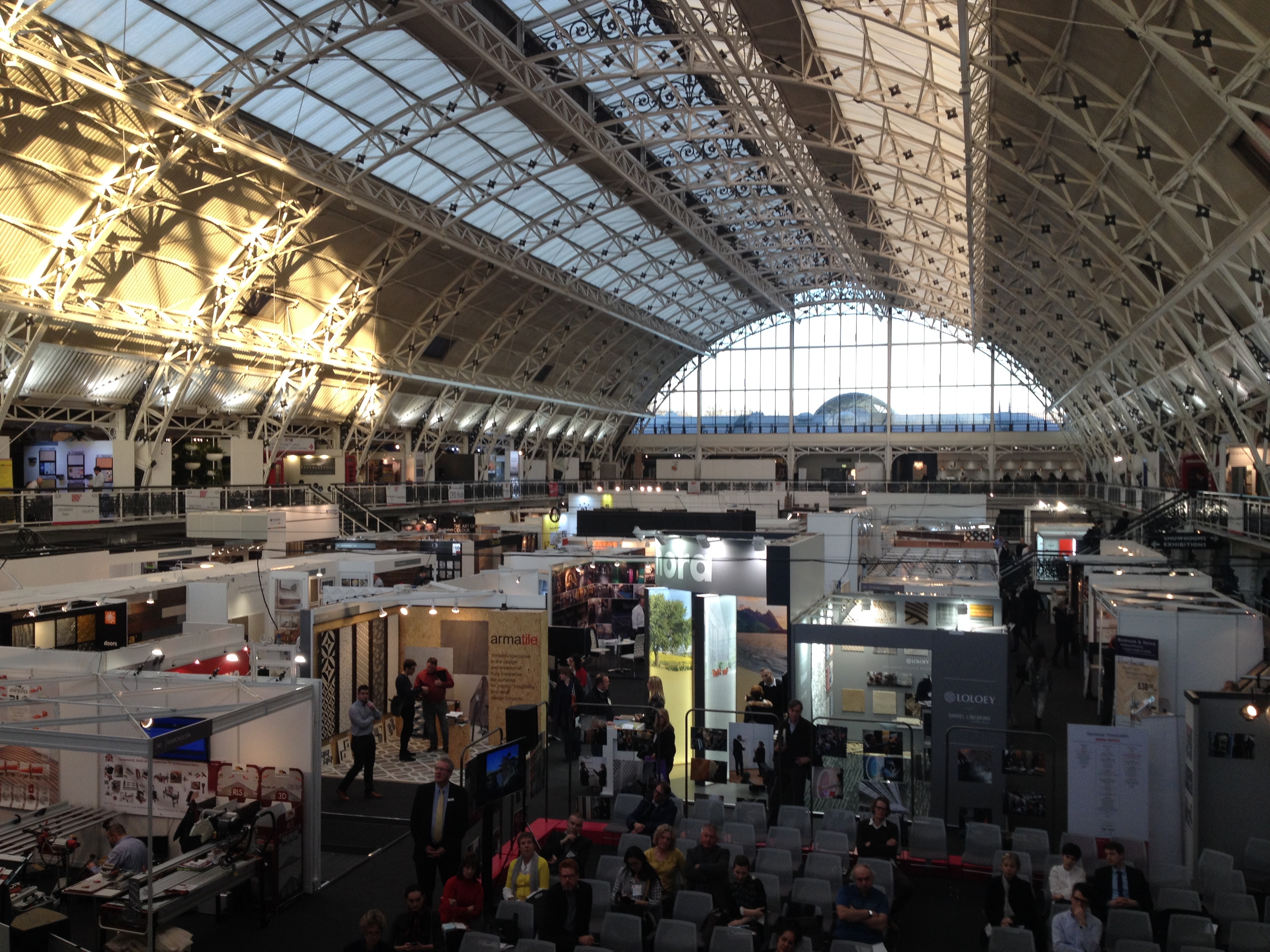